Will is a Dubliner who started his musical life at the age of 7 in the Artane Boys Band. Influenced by Irish music, jazz, soul and funk Will began playing jazz at a young age and played in many ensembles. On receiving a part scholarship to Dublin Institute of Technology when he left school Will began to explore writing music, new instruments and generally expanding his knowledge. At that point Will practiced a variety of styles, including classical, jazz, pop, rock and was involved with many musicians and bands in Dublin and was a core member of hally in the late 90’s. He has also been involved in several other bands with Ian Smith (guitar) and the two have closely collaborated on many musical projects. In addition to music at this point Will had a keen interest in business. On moving to California in 1999 he set up and managed bands in the San Francisco Bay area. At that point he was also assisted in the coordination of the visit to Shoreline of the Dalai Lama and other events. On returning to Ireland Will got involved in the education business and he currently runs businesses across Ireland, the UK and Europe. 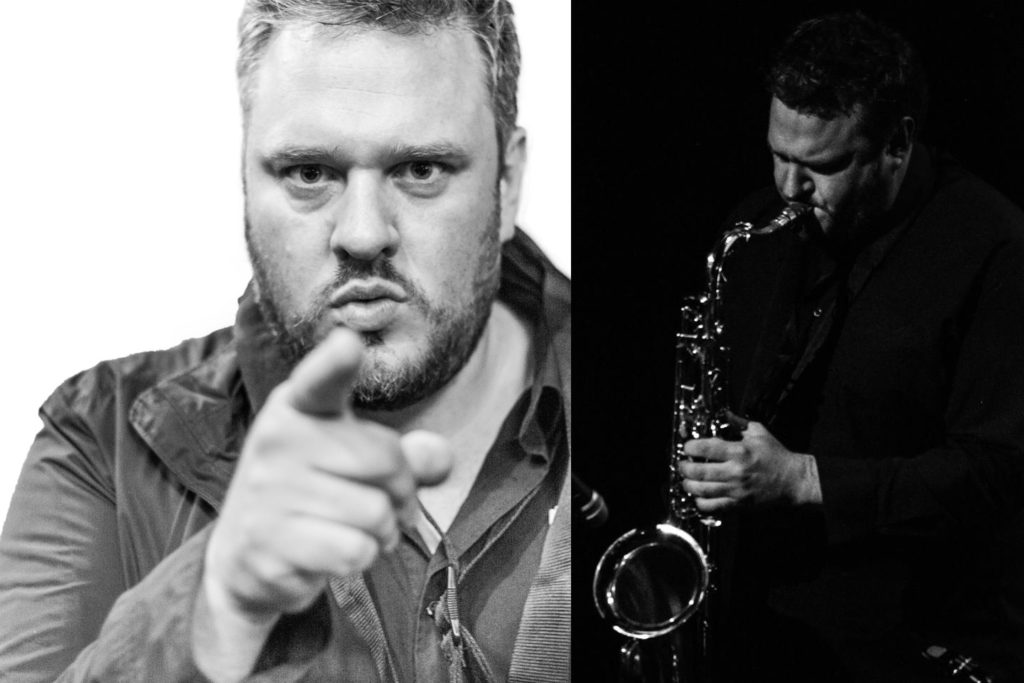