Dave is best known for his collaborations with renowned Irish and International groups, and musicians including the acclaimed American pianist Bill Carrothers as part of the Kevin Brady Trio, Larry Coryell, the UK jazz vocalist Ian Shaw. He is a member of both the Phil Ware Trio and Tommy Halferty Trio. He is also a member of Yurodny (one of Ireland’s leading World Music groups). He attended The Newpark Music Centre, Dublin for three years (1999-2002) where he focused on double bass receiving the Associate in Jazz Double Bass Performance awarded by the London Guildhall School of Music and Drama and is currently studying in D.I.T for a Masters in music performance. David has appeared on over 30 albums of established Irish and International artists and is involved in on going TV and radio performances for clients such as RTE radio and television, Lyric FM, and BBC Radio. In 2013, Redmond released his Debut recording (Roots) featuring leading jazz musicians Jason Rigby (sax) Bill Carrothers (Piano) and Kevin Brady (drums) on the leading Spanish record label “Fresh Sound New Talent” featuring Redmond’s compelling and original compositions. “All About Jazz” featured this recording as one of the top releases of 2013. It also received a 4 star review in the Irish Times and RTE Ten Magazine.

CATEGORY The Hymns
Next → 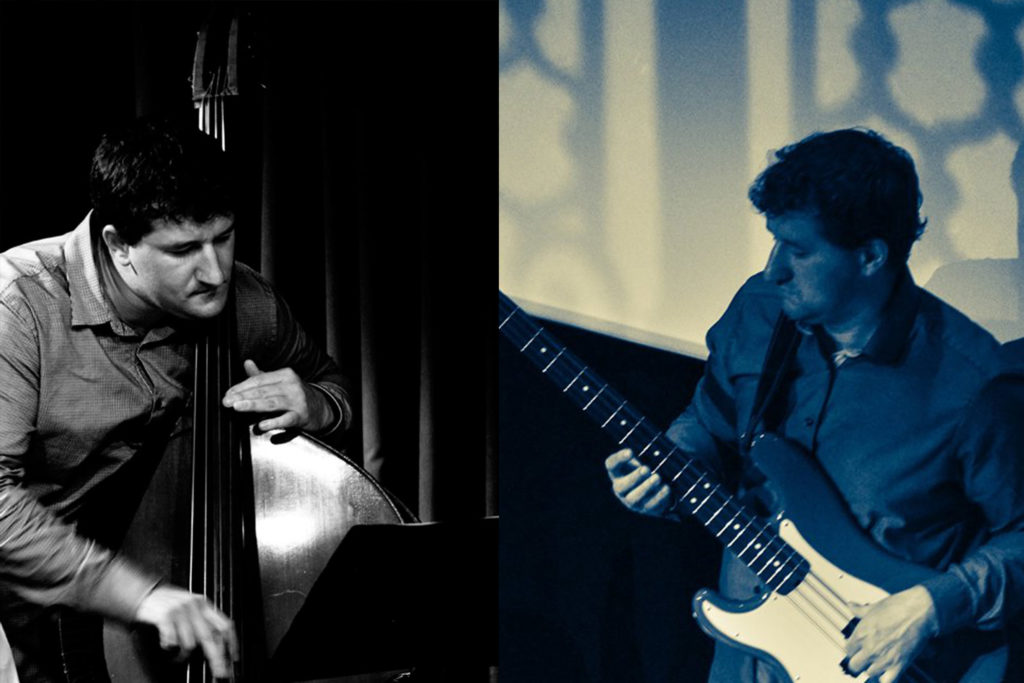