Kevin is a professional musician from Dublin with over twenty years’ experience performing and recording both nationally and internationally. He received a Licentiate Diploma in Drum kit Performance the London Guildhall School of Music and Drama and is currently studying for his MA in Music from The Cork School of Music. Kevin has researched and studied many different ethnic drumming styles and this has led to extensive study periods in Havana, Cuba with World renowned percussionists Jose Eladio Amat & Luis Papine. Kevin has performed both at home and abroad with International artists and he has played on numerous TV & radio shows for companies such as NBC, ABC, BBC, CHANNEL 7 & many of Ireland’s national radio and television broadcasting companies. Kevin has performed throughout the World at music festivals & at many of the World’s most prestigious venues such as The Sydney Opera House, London jazz clubs Ronnie Scotts & Pizza Express. In 2006 Kevin began to lead his own piano trio featuring the U.S. pianist/composer Bill Carrothers and bassist Dave Redmond. The group have traveled widely and won the appreciation of discerning jazz audiences as far afield as the USA, Europe, China and the Azores. To date they have released two critically acclaimed studio albums entitled Common Ground & Zeitgeist. Their latest studio album features ECM recording artist Norma Winstone and is entitled Ensam. 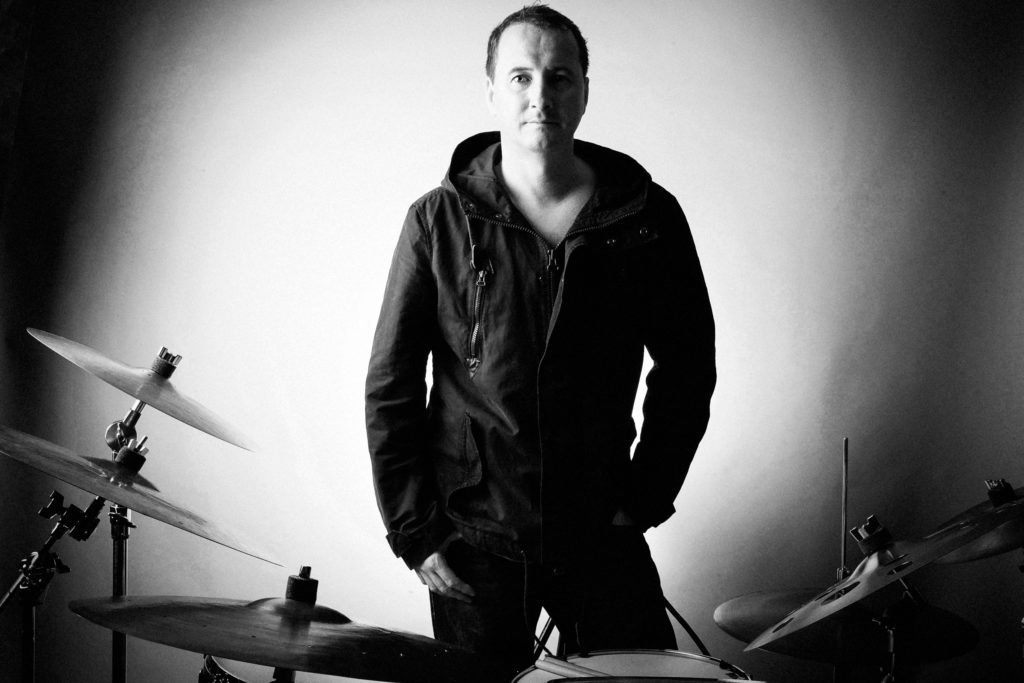