Ian has been playing music in a variety of original and cover bands since his early teens. In the late 90’s Ian became involved with the hally project. However he always kept a variety of musical styles and was a key member and producer of ‘Elvis – The Way it Was, a 12-piece tribute to the king of Rock and Roll. In 2004 Ian played alongside Elvis’ own backing group, the TCB band, and the Jordanaires to a sold out Point Depot, Dublin. He went on to perform a number of times with these musicians in a variety of venues and recording studios. Ian was lucky to have met and performed with another of his heroes in 2006 when the reverend Solomon Burke played in Dublin’s Vicar Street. Other musical work includes production work when he co-wrote and produced the “Elvis Presley Story” and “Get Back: The Story of the Beatles”, touring extensively and playing numerous long runs in Dublin theaters such as the Gaiety, Tivoli and Olympia. Since 2014 Ian has been working with the Dublin based band, The Riptide Movement, originally as technician, then tour manager and now performing with the band onstage. With The Riptide Movement he has toured with the band in Ireland, UK, mainland Europe and the Middle East. Recently Ian has started writing and recording music for The International Radio Company for use on podcasts. Ian also works as the creative director of Big Top Multimedia (formerly Noise Multimedia) a design and development agency based in Dublin. 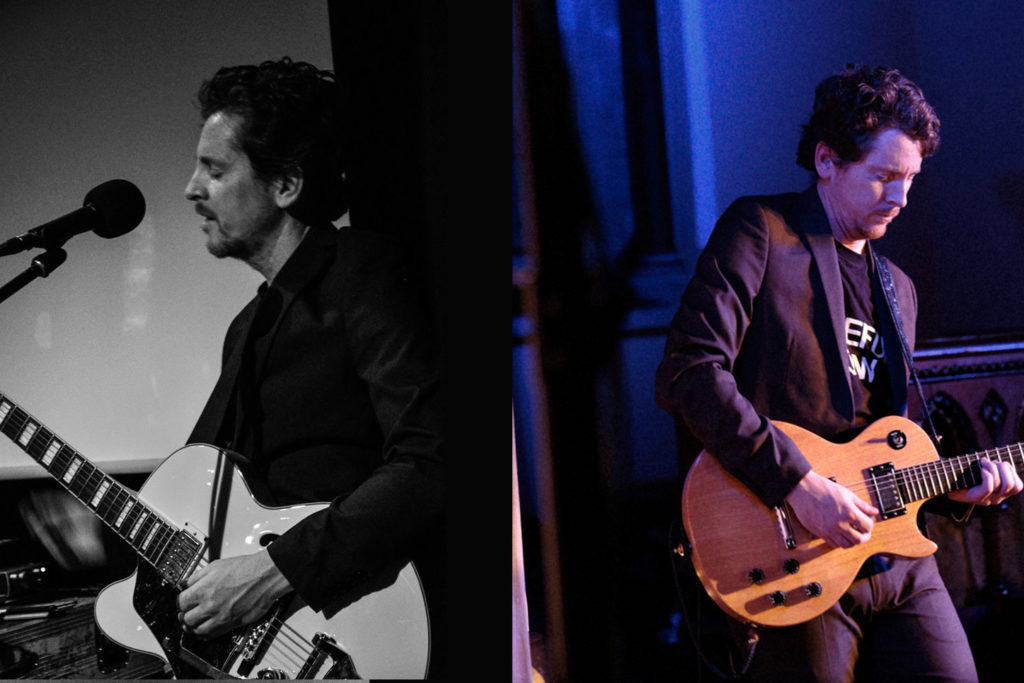